Enterprises can now measure the carbon footprint of blockchain initiatives Having tracked enterprise blockchain adoption for over six years now, we know that despite facilitating hundreds of enterprise projects aimed at improving sustainability performance, blockchain technology comes under scrutiny when technology decision-makers at enterprises are evaluating the tech stack of their digital initiatives. Bitcoin, which is the most popular use case of the technology uses an extremely power-hungry blockchain, and as a result, creates a significant environmental impact.

We believe that using a broader brush to paint all blockchains as environmentally inefficient is not justified because many blockchains that are being used in enterprise initiatives are far more energy efficient than the bitcoin blockchain. The companies behind these blockchains are making continuous efforts to reduce energy consumption and are also using the carbon-offset route to reduce their overall footprints. Ethereum blockchain, which is most widely used for enterprise projects took a huge step in 2022 to change its consensus algorithm which will reduce its energy consumption by more than 99%.

What are your thoughts ‘Blockchain for Sustainability‘ Community? 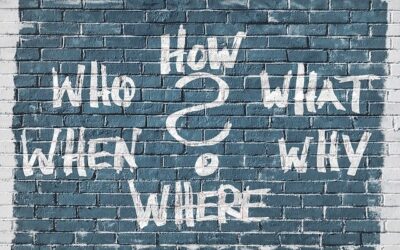 While there has been a big improvement in scope, quality, and consistency of sustainability reporting by many public companies, only a few large companies are driving this improvement. 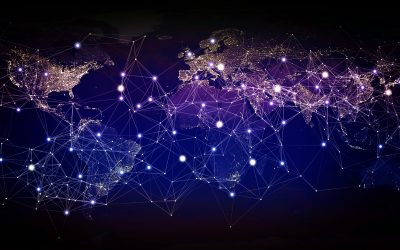 Blockchain consortia have the potential to take many successful pilots and proof of concepts that were done in the last few years, to commercialization, by bringing all relevant stakeholders on board. They can emerge as the preferred method of blockchain adoption for enterprises by creating industry level trust networks. 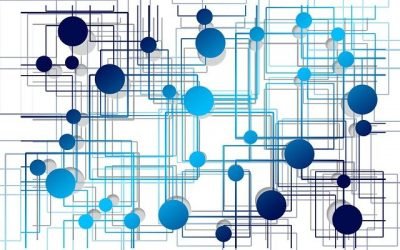 As blockchain technology continues to evolve, calls for clarity surrounding technical, regulatory, and governance models have intensified. GSMI is an unprecedented effort to map and analyze the current landscape of technical and regulatory standards aimed at inspiring responsible innovation. 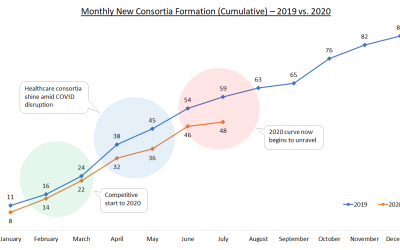 The tally of 48 new consortia in the first seven months of 2020 is impressive. The visible slack compared to last year can be attributed to the COVID-induced disruptions that have rocked the IT-spending across sectors. 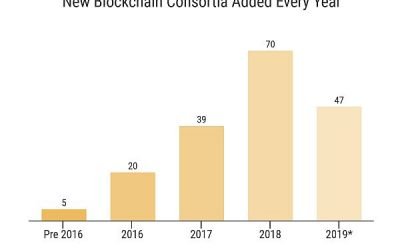 Forming consortia has been a strategy of many enterprises that are experimenting with blockchain technology because, for the successful implementation of blockchain, a number of stakeholders must be on-board.

At the beginning of the year, industry giants such as Coca Cola and Starbucks gave a vote of confidence to this technology by rolling out their pilot projects, and it was soon followed by widespread adoption by small and medium-sized companies.

Healthcare is one of the sectors where governments and private enterprises co-exist in many countries. In this article, we explore how various governments are embracing the blockchain technology to address industry issues and drive efficiencies.

It’s no surprise, then, that the application of distributed ledger technology (blockchain) in trade finance has become an important focal point for financial institutions around the world. This application has the capacity to make the overall trade flow – currently hampered by outdated processes, faster and more cost-effective.

The insurance industry is largely process-driven and many of these processes require a significant human intervention. These processes include selling, evaluating, analyzing, processing, and activating, policies; customer service and management; receiving, validating,... 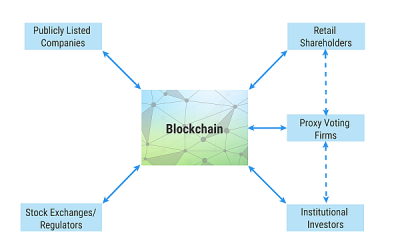 Blockchain – Proxy Voting: Made for Each Other

Annual General Meetings are supposed to be an ornament of transparency that is associated with publicly listed companies. Important decisions that influence business and sustainability performance of the company are put to vote in front of all shareholders,...