Can blockchain regulation keep up with innovation? 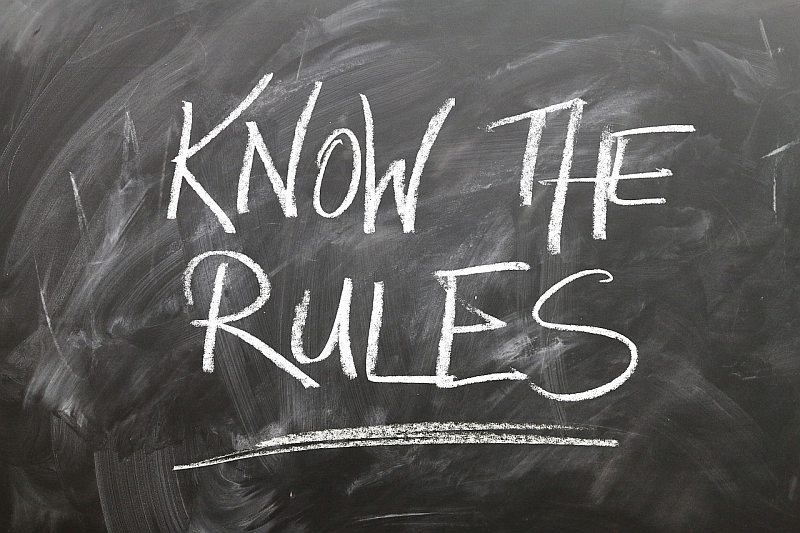 BFSI is where the action is

The BFSI sector currently leads in terms of strategic and technological investments in blockchain. Therefore, the regulators in this sector have also become active and are closely monitoring the progress.

There are also other sectors such as healthcare, food supply chains, and identity management, where regulators and governments are showing keen interest to understand the technology and its impact.

Challenges for the Regulators

Conflicting characteristics: Many characteristics of blockchain, such as transparency, security and immutability, should attract the regulators. However, these same characteristics are not compatible with the current regulatory set-up, and conflict with many regulations such as data protection and right to be forgotten.

Evolving Technology: The technology is still in development stage and there is lack of clear understanding of its impact on various industries and current the regulatory frameworks. With many companies conducting different pilots and proof of concepts there is a possibility that current regulations need to be amended or additional regulation to be introduced.

Public Blockchains: While it is still possible to draft regulation for a private network as number of parties are limited. However, in case of public blockchains it would be difficult to apply jurisdictional laws due to its nature of free access and international distribution.

Regulators need to start by acknowledging the aspects of the new technology which can positively impact existing industry dynamics. Next, they need to define a roadmap for creating a regulatory framework. Finally, they should highlight the aspects of blockchain which are difficult to regulate. This would allow other stakeholders to apply their knowledge and innovation efforts towards these ‘tricky aspects’. We are sure, these steps will enthuse the enterprises and IT vendors and will expedite the process of rolling our the blockchain regulation, for various industries.