Top five enterprise blockchain challenges that must be overcome in 2018 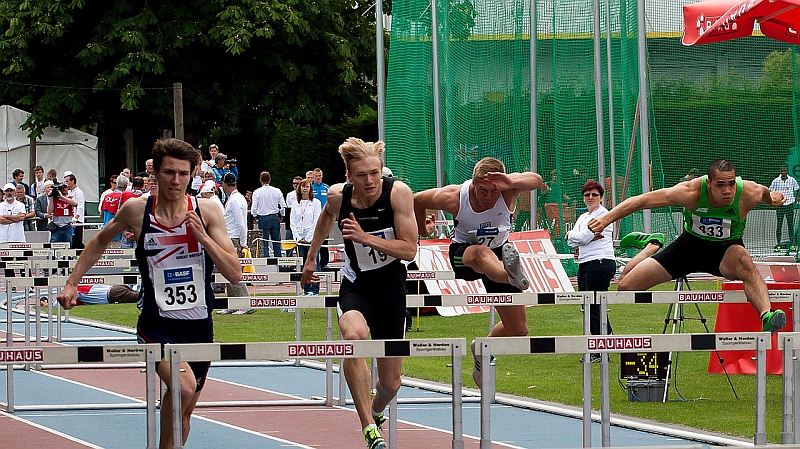 Although blockchain is being viewed as the next big thing in technology, its adoption is fraught with myriad risks and compliance concerns. Some of the major blockchain challenges relate to regulatory uncertainty, privacy, high cost of implementation, and lack of standardization and integration. Progress is being made to overcome these hurdles by appropriate stakeholder, even as the pace of progress is only chequered to say the least.

Past couple of months have been ‘very good’ with respect to enterprises (even beyond financial services) coming forward to test this technology. We believe that 2018 can be the year of enterprise blockchains. Several ongoing use-cases should coming to fruition and the vendor landscape should also get more depth and a better structure. However, the enterprise adoption of blockchain might not realise its full potential if the appropriate stakeholders fail to address the following challenges.

Shadow of the ‘coins’

Challenge: The two most popular blockchain implementations thus far – Bitcoin and Ethereum, have not covered themselves in glory when it comes to enterprise level security, trust and transparency. Other cryptocurrency related negative media, generated by the likes of the Tezos and more recently Bitconnect, is not helping the blockchain reputation either. Most enterprise use cases are currently focusing on permissioned private blockchains, which are far more secure and supposedly trustworthy. However, their success stories have not arrived yet, to counter the dark shadow cast by some of the cryptocurrencies.

The way forward: Some positive and successful use-cases related to enterprise use of blockchain technology must come to fore. Also, better regulatory framework for cryptocurrencies and ICOs should help contain more negative surprises.

Challenge: Inadequate regulation and absence of standardization around implementation of blockchain technology also poses a challenge. This is partly because governments and other public institutions such as central banks, utility regulators, etc. are resistant to change. Their reasons are justified to some extent, as they seek clarity on possible and viable use cases, and the cost of change (discussed below). However, it is turning out to be a chicken an egg situation, which if persists will only harm the blockchain ecosystem.

The way forward: Regulators need to shed their inhibition and start a systematic process of drafting regulations to clear the playing field. Meaningful steps in this direction can facilitate the entry of several enterprises who are currently waiting on the sidelines.

Challenge:  Microsoft, and IBM have played a big role to bring the enterprise adoption of blockchain to its current state. Recently, Oracle has shown positive intent about the blockchain cloud, which is also a positive step. However, many other large IT vendors are not sharing their enthusiasm about the enterprise viability for this technology. Unless there is a consensus among the large enterprise IT vendors, CIOs might find it difficult to give the right mindshare to blockchain.

The way forward: Other IT vendors from across the ICT value chain must buy-in to the blockchain story to create a consensus on the supply-side.

Challenge: Building consortia to test the blockchain technology has been the modus operandi of many enterprises experimenting this new technology. This is justifiable because the technology is inherently based on peer-to-peer transactions, and multiple stakeholders in the ecosystem must be on-board for any successful implementation. However, the consortia mode comes with its own set of challenges. Many of these consortia have competing members from the same market, having their own business objectives to satisfy. Now, these objectives might not always be in-line with the objectives of the consortia, creating a friction. This friction is counterproductive in terms of time and investments, and slows down the process implementation. R3, the biggest blockchain consortia yet, has already seen exits of heavy weights such as Goldman Sachs, Morgan Stanley, Santander, and JPMorgan.

The way forward: We hope that some of these consortia can soon deliver something fruitful, else the interest of the participants might dwindle. We also believe that enterprises that go alone, or partner with up-stream or down-stream stakeholders in the value chain, stand a better chance of success.

Challenge: Everything has a price. Also, cost-saving has been the most important driver for technology adoption by enterprises. The blockchain technology currently requires high capital cost, as the proof-of-work algorithm used by most blockchains requires significant computing power to process transactions. However, there remains a lack of clarity on what enterprise implementations can cost, or perhaps will there be any cost-benefit of going with the blockchain?

The way forward: The vendors must provide some clarity on the ‘cost of change’ relative to existing set-up to induce more interest from the enterprises.

With the US and most EU economies on the recovery path, 2018 can be the year, when many CIOs should look to loosen their purse strings. Therefore, if the relevant stakeholders in the blockchain ecosystem can get their acts together to overcome these blockchain chalenges, 2018 can truly be “the year of the enterprise blockchain”.